Campaign Finance and women in politics

Campaign finance refers to the raising and spending of money intended to influence a political vote, such as the election of a candidate or a referendum. The main purposes of campaign expenditure is to generate name recognition and reach more potential voters with a candidate’s message. Campaign finance is used by politicians & political parties to facilitate a number of related processes including salaries for political advisors and campaign staff, for travel, political events, supplies/equipment,office space, and for political advertising. To reduce the influence of wealthy benefactors over politics, some countries limit the maximum size of donations to political parties or candidates, especially in relation to election campaigns. Political finance can be not only money but also support for political parties or candidates in other ways; the two most common forms are free media coverage, and providing some office space or advertising spaces for the party or candidates.

Over 40% of countries around the world have adopted limits on campaign contributions to curb the influence of money in politics. Other countries apply certain types of monetary limits on campaign-related spending. Many controls have been suggested to curb corruption in campaign finance in Sri Lanka. These include public financing of political parties and the introduction of limits on contributions, expenditure, and campaign time. Campaign expenditure can have corrupting influence, with its ability to indirectly ‘buy’ both votes and elections, thereby excluding ordinary citizens and women from the political process. Additionally, corruption relating to political party financing represents a serious threat to democracy and women’s representation and participation in the Sri Lankan political process..

Money shapes, and in fact, determines, the candidates’ capacity to compete in an election, and in some cases, it has determined the candidate’s success in winning seats in public office.  Any advocate on election reform should examine campaign expenses. This is because campaign finance serves as a benchmark of whether an election is a level-playing field for candidates to compete in a political exercise. In other words, campaign finance speaks volumes about the quality of democracy in an election.

There are many reasons to regulate campaign finance in Sri Lanka

Campaign Finance and women in politics

Women have historically been underrepresented in elected offices throughout Sri Lanka. Although many women are active in political organizations and exercise their right to vote, this underrepresentation remains constant across all decision-making levels. The lack of female representation in elected offices of Sri Lanka is detrimental to the future of our country as we work toward building a more inclusive environment for all citizens. One  researcher points out that “One of the weakest points for women wishing to run for elections is financing.” Lack of financial resources is one of the major obstacles to women’s participation in the political and electoral process in Sri Lanka. Many Sri Lankan women are reluctant to participate in politics and run for office due to the unequal access to campaign finance.

In Sri Lanka, women may have to invest more of their own money into their campaign or may receive smaller donations from donors who lack confidence in the electoral ability of women. Women may also lack confidence in raising money for campaigns due to social stigmas and low levels of public and communal support. Even women politicians with some experience may still  face bigger hurdles in the fundraising process because they are not as integrated into political networks as their male counterparts,  as well as the fact that most fundraising networks are male dominated.

Considering the background of the women politicians, several elements contribute to women’s decision not to run for elected political office including the political culture of Sri Lanka as well as difficulties in campaign fundraising for women. 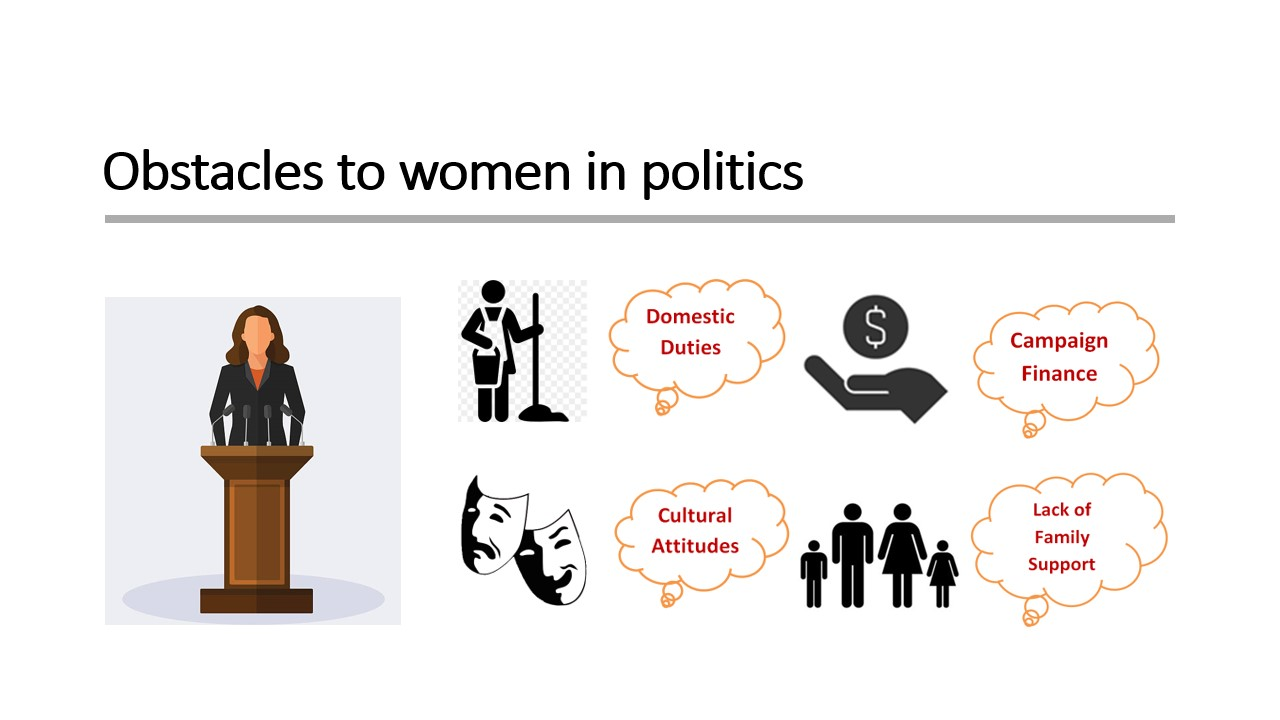 Law related to the campaign finance in Sri Lanka (before 1977)

Before 1977, we had a comprehensive law related to campaign finance, which has been changed after the introduction of the new electoral system in 1977. The Ceylon (Parliament Elections) Order in Council in 1946 had many provisions to regulate election expenditure. Following are some of the cases that have been heard and decided in the courts before the new laws were introduced.

Currently in the Democratic republic of Sri Lanka there is no legal framework that would obligate a candidate to disclose his or her expenditure on election campaign financing.  The Election Commission and other election management bodies have lobbied and advocated a draft bill to regulate campaign expenditure; this draft is still pending cabinet approval. However, certain rules and regulations may be used indirectly to control election finance, and some of these rules and regulations are listed below.

4 (a) The Commission shall have the power during the period of an election, to prohibit the use of any movable or immovable property belonging to the State or any public corporation –

(3) The grant referred to in subsection (1) shall be payable to any recognized political party in respect of an electoral district, if that party-

(a) has polled not less than one percent of the total number of valid votes. polled at the last            preceding General Election; and

(b) has submitted a nomination paper in respect of that district at the General Election in respect of which such grant is payable.

A significant factor that led the citizens of Sri Lanka to proactively voice their opinion against the unaccountable campaign finance was the lack of productive societal discourse and an absence of appropriate legal provisions in relation to restricting the campaign finance expenditure. The most appropriate solution to establish an equal playing field for all candidates is by preventing the domination of candidates who can afford unlimited financial resources for their election campaigns. In order to provide a level playing field, the introduction and endorsement of a specific legal framework that will assist the regulation of campaign finance expenditure is vital.

The following recommendations are made to overcome barriers to access to campaign finance for women politicians in Sri Lanka.